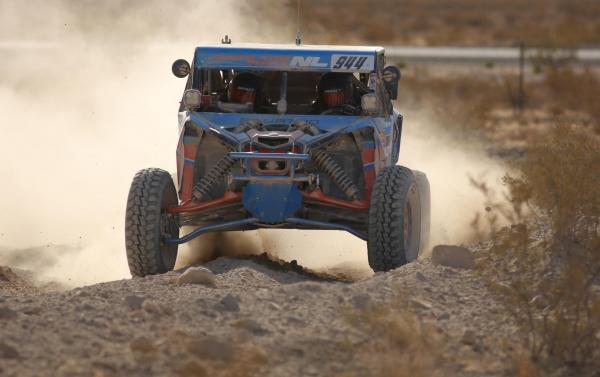 “To win three significant off-road racing series with the Maverick X3 Turbo R platform in its first official full season of racing is quite a statement,” said Jeff Leclerc, Team Leader, Can-Am race department. “This early level of success speaks to the industry-leading design and performance of the Maverick X3 vehicle, but also to the commitment and dedication displayed by our all our teams both in the field and back home at BRP.”

BITD CHAMPION
Phil Blurton made quite an impression in his rookie season behind the wheel of his Can-Am Maverick X3 Turbo R side-by-side vehicle in the BITD racing series. The California racer, aided by back-to-back victories at the UTV World Championship and Vegas-to-Reno events, piloted his Can-Am / No Limit Maverick X3 Turbo R side-by-side vehicle to the UTV Pro Production Turbo class championship. It was the first BITD championship for both Blurton and factory Can-Am. 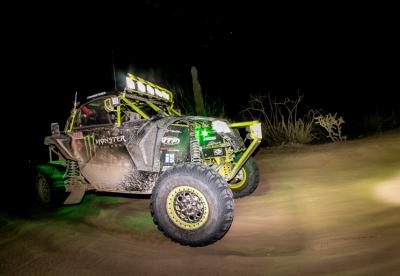 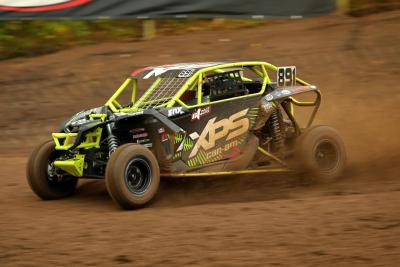 Professional racers photographed on closed courses. Do not attempt.

BRP (TSX:DOO) is a global leader in the design, development, manufacturing, distribution and marketing of powersports vehicles and propulsion systems. Its portfolio includes Ski-Doo and Lynx snowmobiles, Sea-Doo watercraft, Can-Am off-road and Spyder vehicles, Evinrude and Rotax marine propulsion systems as well as Rotax engines for karts, motorcycles and recreational aircraft. BRP supports its line of products with a dedicated parts, accessories and clothing business. With annual sales of CA$4.2 billion from over 100 countries, the Company employs approximately 8,700 people worldwide.

Ski-Doo, Lynx, Sea-Doo, Evinrude, Rotax, Can-Am, Maverick, X3, Spyder, Smart-Lok, and the BRP logo are trademarks of Bombardier Recreational Products Inc. or its affiliates. All other trademarks are the property of their respective owners.