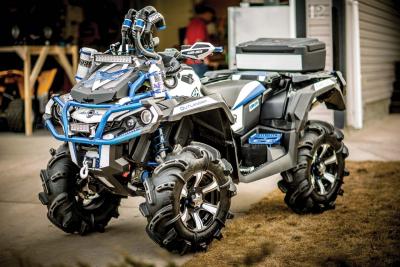 You can’t accuse Craig Weston of doing anything halfway. When the Lethbridge, Alberta, Canada man set out to customize his 2013 Can Am Outlander XMR 1000, he intended to create a machine that would turn heads. “I wanted to turn it into something people couldn’t imagine,” he says. “I wasn’t looking to take it up a small amount - I was looking to make it absolutely crazy.” Mission accomplished!

To say the machine stands out is an understatement. Now blue, white and black with custom upholstery and decals, the machine is virtually unrecognizable from the yellow-and-black stock model Weston purchased seven months ago. “Although the motor and the drive train are the same,” he reveals with a laugh. 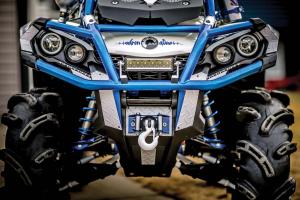 Modifications to the machine include a hand-built exhaust system, nitrous, a custom snorkel system, redesigned air intake box, Fox Float air shocks and three different cams communicating with the EFI and the nitrous system to auto-tune the bike while it’s being ridden. In a first for any ATV or Side x Side we’ve ever seen, Weston also created a portable pressure washing system housed in a box behind the seat that can pump and filter water from any source, allowing him to wash mud off the machine anywhere. It’s his eighth custom build - first on a Cam Am machine - and easily his favorite. “This was a blast to do!”

Although his hobby eats up almost every spare moment he has (he estimates this latest project took 300-plus hours to complete), Weston loves the challenge of taking a stock vehicle and altering it. A handy guy already (He works in set-up, service and installation for a modular home company) customization gives him another outlet for his creativity. “There are lots of companies in the US that will take a machine and put parts on it,” he states. “But that’s not what I’m interested in. I want something unique.” The desire to stand out drives Weston to think way outside the box with his mods - stripping old machinery, scavenging used hardware, even taking apart household appliances to find raw materials he can use. It’s not a way of thinking that’s new to him. As a nine-year-old, he got in trouble for taking apart an alarm clock and his father’s new calculator to rig up an alarm system for his bedroom. At eight, all he wanted for his birthday was a soldering gun and solder. “My mom said, ‘You are the weirdest kid,’” he recalls with a smile. 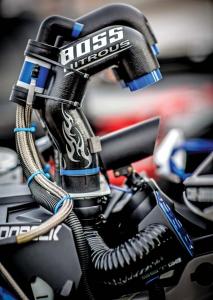 Weston credits his father with modelling a hands-on, work-it-out approach to building and fixing things. Growing up in a household with an average income, Weston says his Dad would use parts he had on hand to fix something before he’d run out and buy a new one. “He was the kind of guy who would fix something and fix it better than it was.” Weston, 38, maintains that work-it-out mindset when bringing his vision for a machine to life. For example, he built the pressure washing system five different times before he got it to work properly. “I just keep on doing it until it looks like the vision in my head,” he says. “If it takes a week, so be it. And I’m not afraid to spend a lot of time on the small things.”

There’s nothing Weston loves more than seeing positive results from the time and effort he invests. Take, for example, the pressure washing system; he’s already been able to use it out on the trail to help a buddy whose machine had become bogged down in mud and was in danger of overheating. Using the system alleviated the problem and prevented the crew from having to leave the machine in the bush. “When I achieve a good outcome on an idea, it drives me to keep coming up with more ideas,” he reveals. “I want to create the thing everyone needs but just doesn’t know it yet.”

Topping the list of Weston’s favorite mods to the Can Am unit is the BOS NOS nitrous system, which Weston notes is “good for getting you out of trouble or for getting you into more trouble. The reaction you get when you pull up on a bush machine with NOS is amazing,” he says with a chuckle. “It’s just for fun and it’s something nobody is crazy enough to spend the money to do.”

A close second on the list is the snorkel system, which was completely designed and engineered by Weston and moves the engine’s air intake much, much higher. Weston’s outside-the-box thinking came into play for the vent cans of the system, where he used stainless steel braided line from an old washing machine when he couldn’t find parts in the size he wanted. 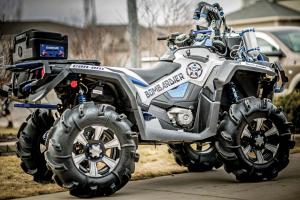 Rounding out Weston’s top three favorite mods is the powder coating he used to take the stock black and yellow machine to the impressive blue, white and black color scheme it boasts today. To achieve it, Weston actually built his own powder coating system which allowed him to custom coat all pieces right in his garage. The project was extremely labor intensive as he took the machine apart to powder coat everything from the custom checkered aluminum plating he cut from an old tool box right down to the winch.

“I focused on really high detail,” he states. “I’ve seen lots of powder coated machines and I wanted to take it a step further, right down to having polished nuts and bolts.” While Weston plans to enjoy his one-of-a-kind machine, he’s already daydreaming about other projects he’d like to pursue. “I’d like to work with Can Am on a custom build,” he says. “I’d love to see some of their new machines and customize one as a project for them.”

We would love to see more of Craig’s creations. The level of detail is nothing short of museum quality, and his creativity in creating new features like his on-board pressure wash system really set his latest work apart from anything else. We might even feel bad getting it dirty! 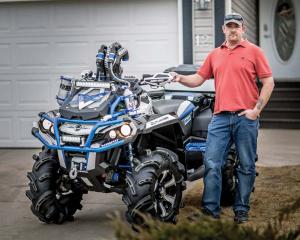 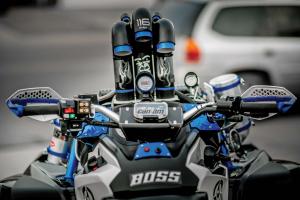 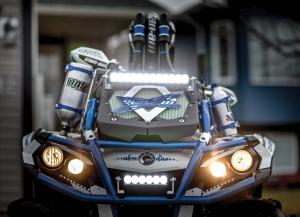 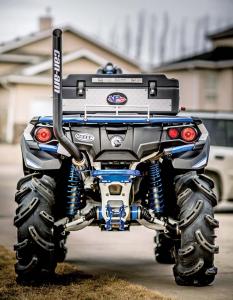 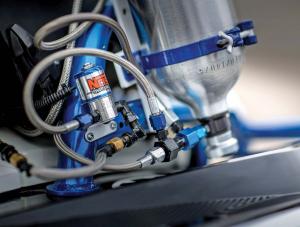 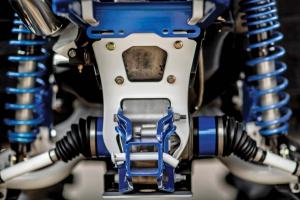 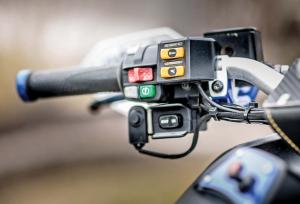 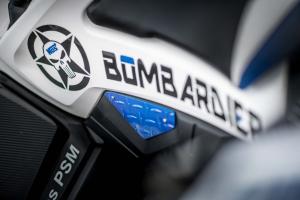 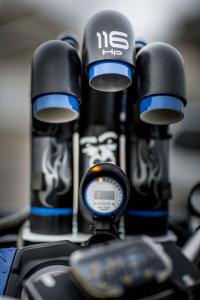 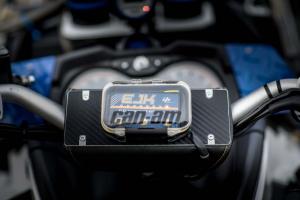 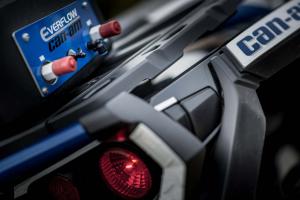 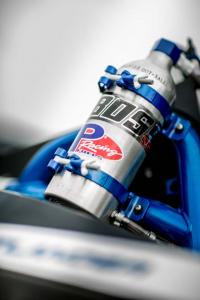 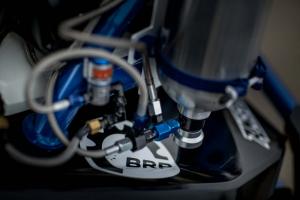 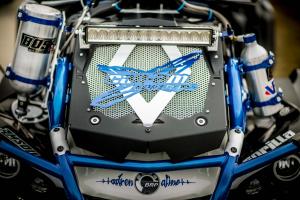