Building a One-of-a-Kind Polaris
Written By:
Story and Build By Kris Wedekind From KDUB Kustoms 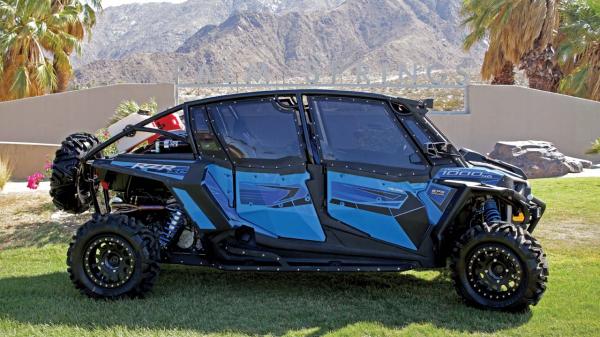 I grew up riding dirt bikes, 3 wheelers, quads and 4X4’s in the desert. As I got older, starting a marriage, a family, and two companies took all of my time and then some, but it was hard not to miss the riding and the dirt toys of youth. It was time to get back into the sport but with the current responsibilities to family and employees I would need the protection of a roll cage. A Polaris RZR would fit the bill perfectly and after briefly owning a 2014 RZR-4 1000, I traded up to the 2015 model for the project I had in mind.

Not every adventure goes according to plan, and on one trip to Ocotillo Wells deep in the Southern California desert, I was so proud of my new RZR 1000 I would let anyone in our group take it for a spin. That was a mistake and one driver rolled my brand new RZR several times. After 3 months in the shop and $8,500 in damages she was back together, but by now the season was over. This was the perfect time to start a project. 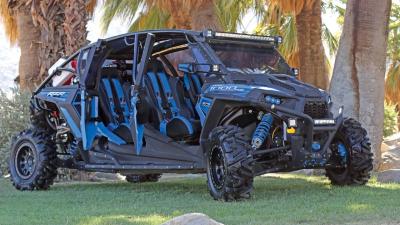 The HUNT for PARTS

Sometimes you find the parts you want, and sometimes you have to break out the tools and build them yourself. Being extremely busy I called in the help of a longtime friend, Erik Aiken. What started as a project to fabricate a couple doors quickly turned into much more, and I began to develop a plan for every area of the RZR.

No build is complete with updates to the engine and chassis. Erik and I made big upgrades to the Polaris cooling system, and to the suspension, but we also made sure all our electrical systems had plenty of juice. Here is what we added: 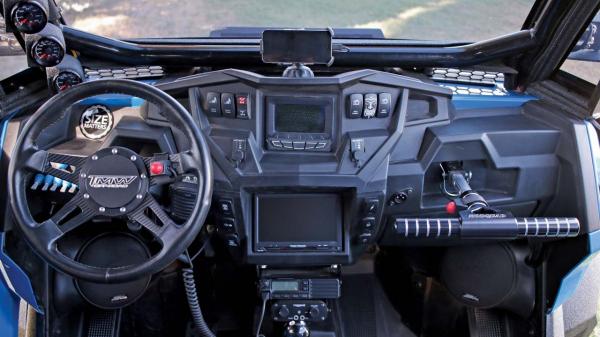 Parts break in the desert, and when that happens you could be stuck for a very long time. Carrying basic tools is important, but I went one step further and installed a welder in the chassis. The Ready Welder hand held spool welder is very small and light. It runs on (2) 12V batteries and works great. I have not needed it for my RZR but we did use it on my bro’s Jeep when he broke his leaf springs perches. My extreme duty tool kit includes:

BELLS and WHISLTES – THE FUN PART of the BUILD

Any custom build features lots of electronic bells and whistles. This one really takes that to another level. Here is what we included.

Besides the major systems there were dozens of aftermarket parts installed with this build. Everything from GoPro camera mounts to the Polaris Ice chest was added to make our 2015 RZR-4 a one-of-a kind vehicle. To keep everything protected we once again chose something completely different and coated all parts most likely to take abuse with Line-X, and all the other parts were powder coated Cardinal BL05 blue.

WORTH IT? YOU BET!

Even though there will always be tinkering to do, (That’s half the fun) in the end I found what I had been looking for. You can still live those days of youth, and today the great times are even better. Thanks to our very custom RZR XP-4 1000 build I can now take family and friends out for weekend trips, making more memories along the way. 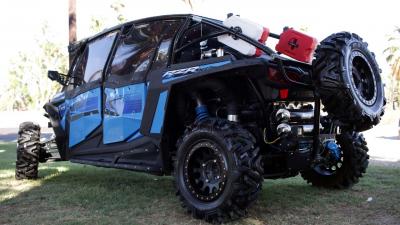 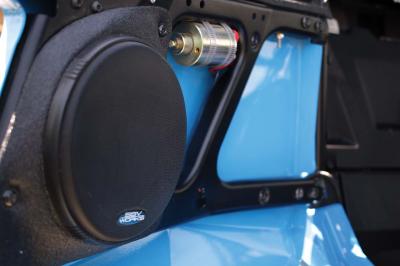 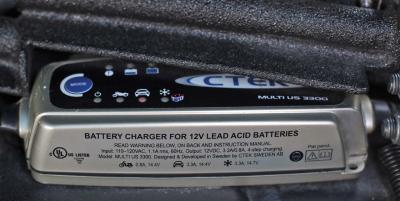 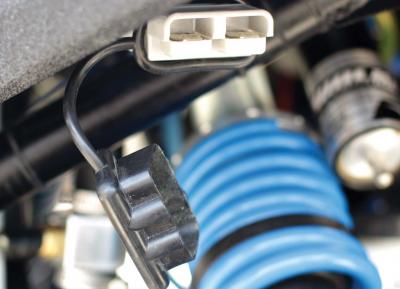 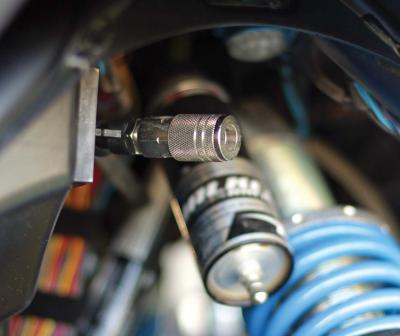 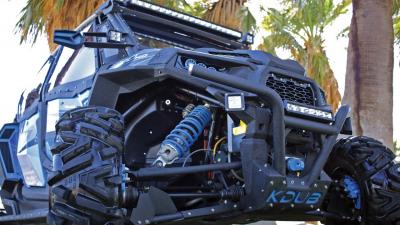 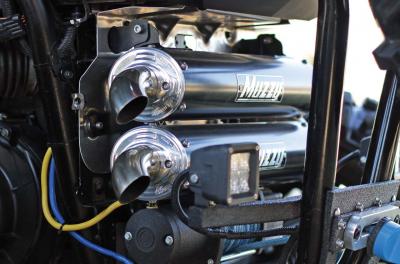 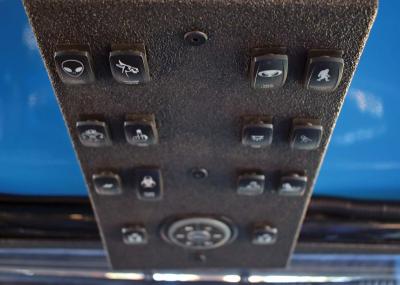 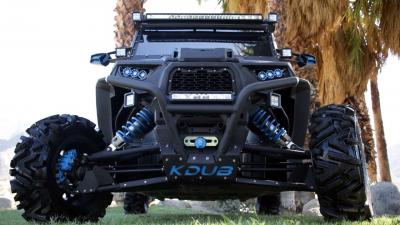 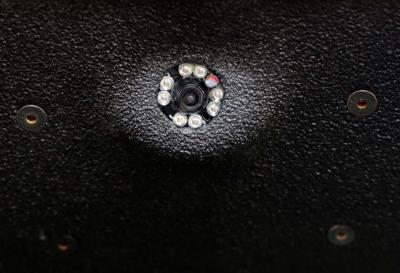 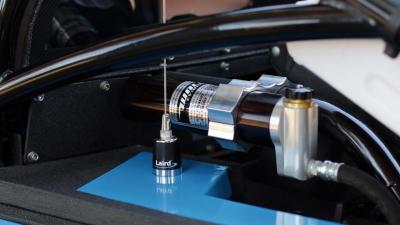 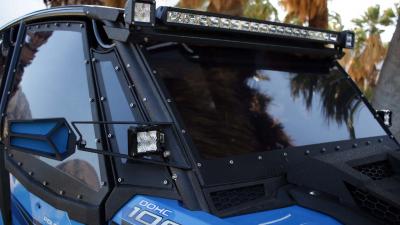 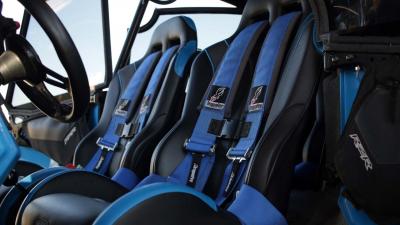 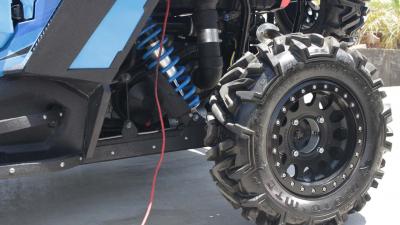 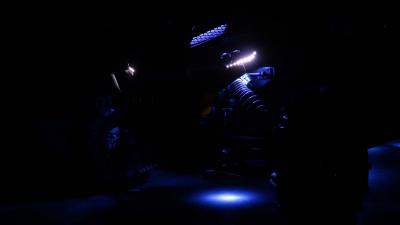 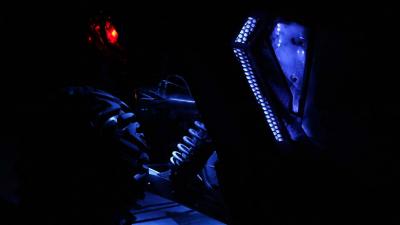