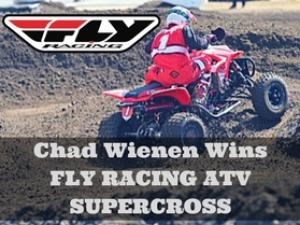 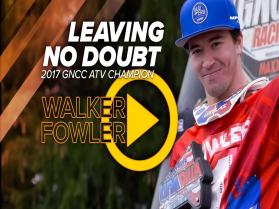 To say that Walker Fowler’s season has been a dominant one is an understatement. Fowler clinched his third straight GNCC ATV championship with ten race wins despite the burden of building and managing his own private race team program. Congratulations Walker and team WFR on your amazing 2017 season! Follow Us: http://www.flyracing.com/ Instagram: https://www.instagram.com/FlyRacingUSA/ Facebook: https://www.facebook.com/FLYRacing Twitter: https://twitter.com/FlyRacingUSA 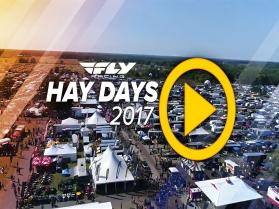 The crew from FLY Racing was on site once again in North Branch, Minnesota for the annual Hay Days swap meet, snowmobile grass drags, UTV races, and freestyle exhibition. If you haven't been to this event yet be sure to add it to your calendar for next year! 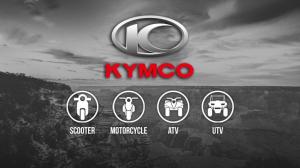 Spartanburg, South Carolina; The 2017 GNCC season opened last weekend at Big Buck, in Union, South Carolina, with KYMCO sponsored racer Justin Wood taking the win and the points lead in the a.m. GNCC 4x4 Lites ATV class, in a field of riders that included Can Am and Polaris mounted riders finishing second and third. The race was run in cool but sunny weather.