BEST PLACE TO STAY and PLAY
Written By:
John Arens 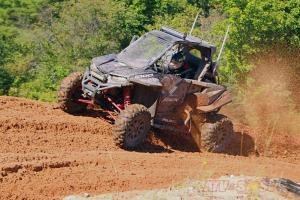 THERE ARE LOTS OF GREAT TRAILS TO RIDE IN NORTH AMERICA. IT’S THE TOTAL EXPERIENCE THAT CREATES A GREAT ADVENTURE THOUGH. IN ALL OUR YEARS OF TRAVELING, WE’VE NEVER FOUND ANYPLACE BETTER THAN WILDLIFE REFUGE CABINS. 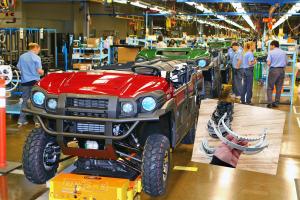 NO FAMILY IS UNTOUCHED BY THE CURRENT PANDEMIC. EVENTS THAT PIERCE TO SOCIETIES CORE OFTEN HAVE A SECONDARY EFFECT THOUGH, AND ONE OF THE BEST IS THAT MOST AMERICAN OF ALL TRAITS, NEIGHBOR HELPING NEIGHBOR. 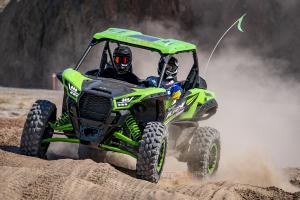 KAWASAKI ATVS AND SIDE X SIDES HAVE ALWAYS HAD GREAT PERFORMANCE AND ERGONOMICS, BUT ABOVE ALL ELSE, THEY ARE BUILT TO LAST.   THE NEW TERYX KRX 1000  DEFINITELY LIVES UP TO THE KAWASAKI TRADITION OF TOUGHNESS, BUT IT’S GOT EVERYTHING ELSE IT NEEDS TO BE AN OUTSTANDING PERFORMANCE MACHINE AS WELL.  KAWASAKI NEVER GOES HALF WAY. 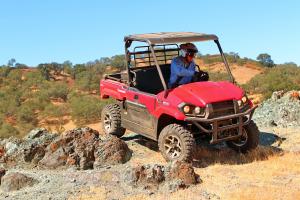 NEED THE FEATURES OF A FULL SIZED MACHINE BUT DON’T WANT THE FULL SIZED FOOTPRINT IN YOUR GARAGE?  TAKE A LOOK AT THE OUTSTANDING KAWASAKI MULE PRO MX. 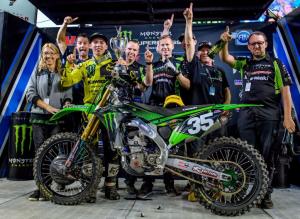 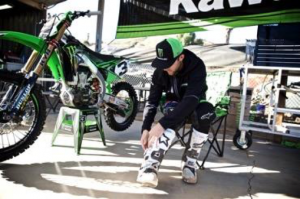 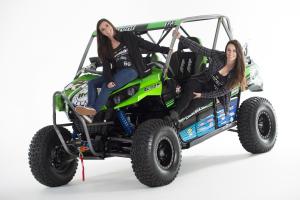 The Glint of Chrome

FOOTHILL RANCH, Calif. (September 16, 2016) – As Kawasaki celebrates 50 years in the United States, it’s fascinating to look back at the 25th anniversary in 1991 for perspective. At that time, a slender 16-page softbound book entitled The Glint of Chrome in Young Men’s Eyes detailed numerous people, product, and racing high points from 1966 through the silver anniversary. Although the book contains just eight photos and one illustration, thousands of words take readers on a deep dive into the colorful events that defined Kawasaki’s early years in America.

A Snow Trek on the 2016 Kawasaki Teryx
Written By:
Staff 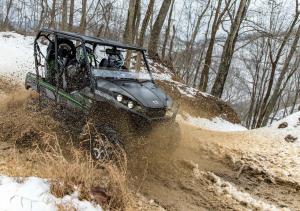 It wasn’t supposed to be a trek through the snow. When Kawasaki called asking if we would like to try the 2016 Teryx Side x Side on the trails of HatField-McCoy, we were quick to grab our helmet and gear with thoughts of the West Virginia Mountains in mind. It’s always great to get a chance to ride the Hatfield McCoy Trails, but I was a little worried when we started seeing the news about Winter Storm Jonas.