Your # 1 online source for ATV Reviews 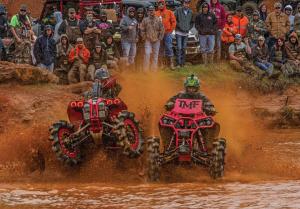 The 2016 High Lifter Products ATV Mud Nationals is in the books and it seems this annual event is becoming a pilgrimage for the mud faithful. Year after year, for the last 14, the largest off road mud riding event held in the USA rolls into the sleepy little town of Jacksonville, Texas. It was a simple gathering started by High Lifter Products to get some friends for a fellowship ride. It was organized to experience the joys of riding together in the trails of Mud Creek Off Road Park.

The Polaris 2017 ATV & Side x Side Lineup
Written By:
By John Arens Photos by Pete Bengel and Wayne Davis 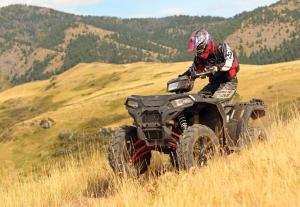 Polaris has enjoyed spectacular success with their off-road lineup. It seems every year new model announcements introduce a flood of new ATVs and Side x Sides and over time the total number of machines in the Polaris stable has grown to well over 100. For 2017, Polaris is concentrating less on all-new machines and more on quality and refinement, with a good dose of technology backing it up.

Anaheim, Calif. - September 16, 2016 - After a long summer break the Grand National Cross Country Series returned to action at the legendary Unadilla MX in New Berlin, NY. GBC Motorsports racers were among the record-setting 2,080 entries at Round 10 of the series, all of which had to battle slick conditions following heavy rainfall Thursday night. 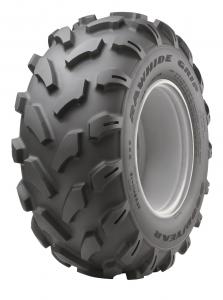 In Your Element | Full Length | Polaris Sportsman 450 H.O. and 570 | Polaris Off Road Vehicles 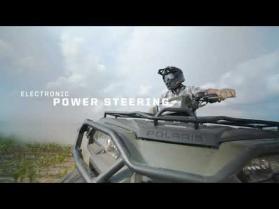 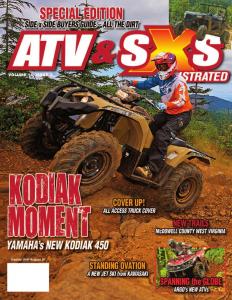 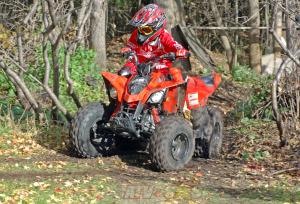