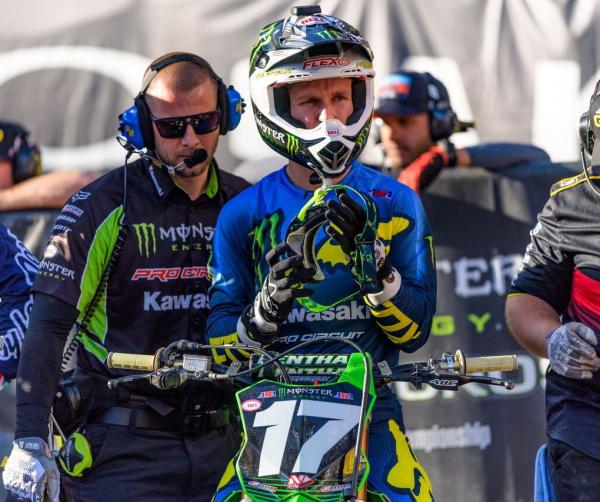 Savatgy picked up his second runner-up finish of the season in Oakland, climbing the point’s standings to second overall. He rode a smart and calculated race on Saturday in tough conditions, boosting his confidence as the series heads to San Diego.

“I obviously want to win every weekend, but we adapt to the challenges of the track and thankfully we were able to battle back last weekend and get second,” said Savatgy. “I have to come up with a win to help my chances at this title and I know we are capable with the great team I have backing me up. I just need to go out and execute.” 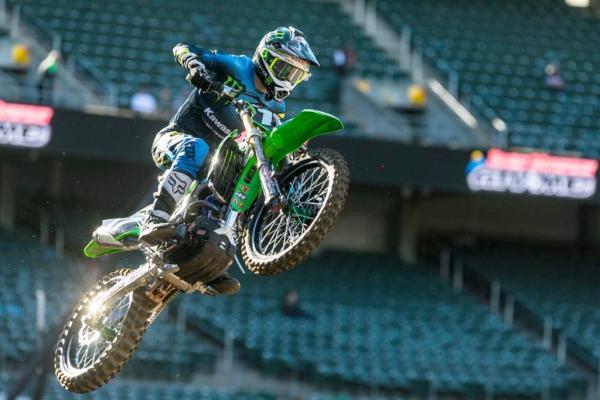 Cianciarulo had one of those races that he would like to quickly forget in Oakland, allowing him to focus forward on the task of earning his first win of the season this weekend in San Diego. His seventh in Oakland didn’t tell of the speed he showcased on a deteriorating track, giving him confidence in his ability to contest for the win this weekend.

“The speed is there and my confidence is still there with the best bike out on the track,” said Cianciarulo. “I just have to focus on a good start to be there from the beginning of the race. I felt good in Oakland despite the first lap. The start will be pretty critical this week in such a small stadium so we’ll be working on that.” 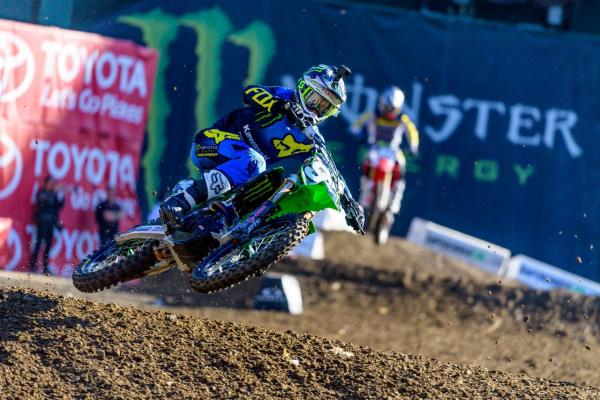 Prior to Saturday’s race, the Monster Energy Pro Circuit Kawasaki riders will be signing autographs on Friday, February 9 from 6 - 7 p.m. at Southbay Motorsports in San Diego.

Saturday’s race from Petco Park will be broadcast live on FS1 or the FOX Sports GO app starting at 10 p.m. ET.

About Pro Circuit
Based in Corona, Calif., Pro Circuit Products, Inc. is a leader in off-road motorcycle and ATV exhausts and aftermarket performance parts. Started in 1978, Pro Circuit is the go to shop for recreational riders and professionals for everything from suspension work to complete engine packages and everything in between.

Created by former desert racer Mitch Payton, Pro Circuit proves its products and services week-in and week-out through its tagline “We Race.” Every product that dons the Pro Circuit stamp stems from the legendary Pro Circuit race team. A staple in the professional paddock, Pro Circuit Racing has earned 30 AMA championships and more than 250 race wins in more than 30 years of competition.