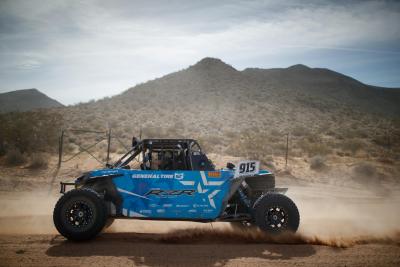 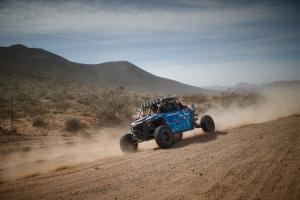 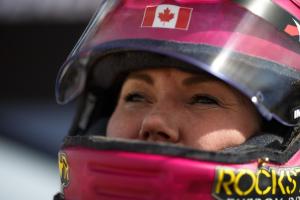 The 2017 Polaris RZR Star Car program brings together a host of celebrity guest drivers together to race a Polaris RZR XP 4 Turbo EPS for four exciting stops. Next up is the Polaris RZR UTV World Championship, April 13-15 in Laughlin, Nevada. 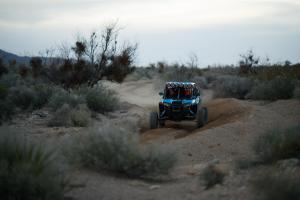 The Polaris RZR Star Car will also appear in August with special guest drivers at the General Tire Vegas to Reno, presented by FOX in Las Vegas, and the Pahrump Nugget 250, presented by Supercross.com, Nov. 30 - Dec. 3, in Pahrump, Nevada.

The team's participation in the four select Best in the Desert races is documented in a series of online videos by Mad Media, released throughout the season. 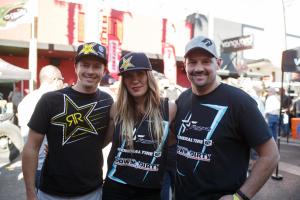 Follow the Polaris RZR Star Car this season on Facebook, Instagram and Twitter at @PolarisRZR, and by using the hashtag #RZRStarCar and #RZRLife. Find Jim Beaver's Down & Dirty Radio Show podcast online at www.downanddirtyshow.comand through all podcasting channels. 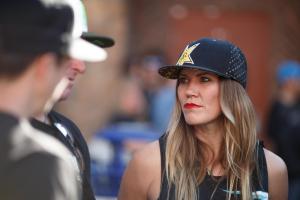 Tanner Foust is a versatile and multi-talented driver known for his supreme car control and a proven track record of podium placements, national championships and world records. He is a three-time U.S. rallycross champion (2012, 2011, 2010) who has also won four X Games gold medals (2013, 2010, 2007), and two Formula Drift championships (2008, 2007). He has held multiple world records, while his varied race experience also includes multiple years of open wheel competition, the Pikes Peak Hill Climb, rally racing, various types of sports car racing and the SCORE Baja. When he isn't racing, the professional driver also performs in films and on television as a stunt driver and host.

Jolene Van Vugt is one of the most accomplished female athletes in action sports today. The first female to backflip a full-sized dirt bike, she holds multiple Guinness World Records. A Canadian originally from London, Ont., Canada, Van Vugt has earned multiple championship titles, including becoming the first-ever Women's Canadian Motocross National Champion. She also has a starring role in many motocross and stunt videos, including the Nitro Circus series of videos and shows. Recently, she has shifted focus to racing side-by-sides in the Terracross Championship, and working in the television and film industry as a stunt performer.